Who doesn’t love a good sour candy? Especially when it deals with both blue raspberry and green apple the two most popular flavors in the candy shop with exaggerated sour tones. Now it’s here for your leisure to vape it any time of the day to get that lush candied flavor that we all know well and love.

One hit of this and it’ll have you shooting to the stars in little time with a packing sour punch. On the inhale it’s the tart notes ofblue raspberry and sourgreen apple hitting you all at once drenching your taste buds in absolute flavor. On the exhale it’ll leave enough flavor on your lips to just lick right off making it feel like you just ate two separate flavors at once.

Sour Star by U TooB 100 is one of their most recommended flavors that they have on this line especially if you have this is your first go around with vaping. You don’t want to start off with something weak you want something that’ll bring on the flavor and thisvape juice is it. 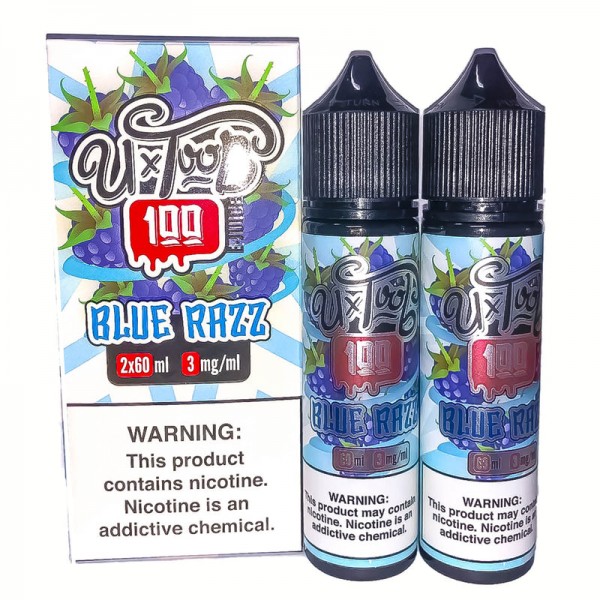 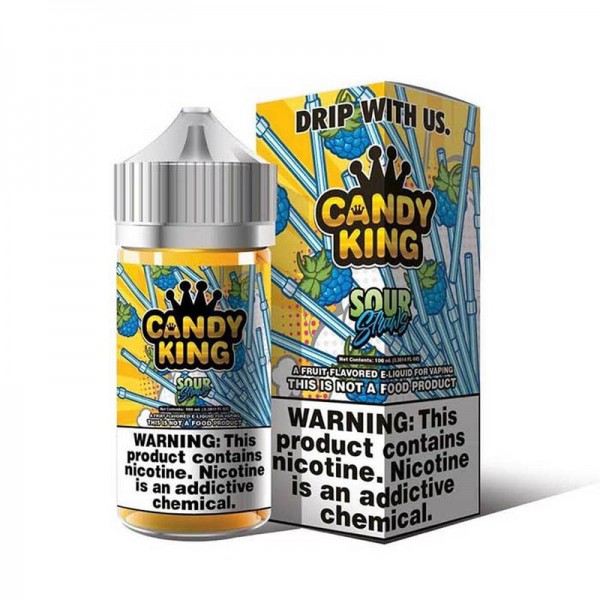 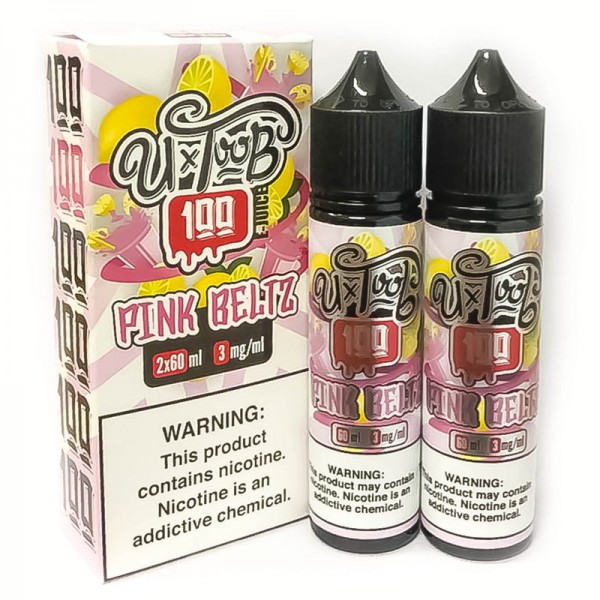 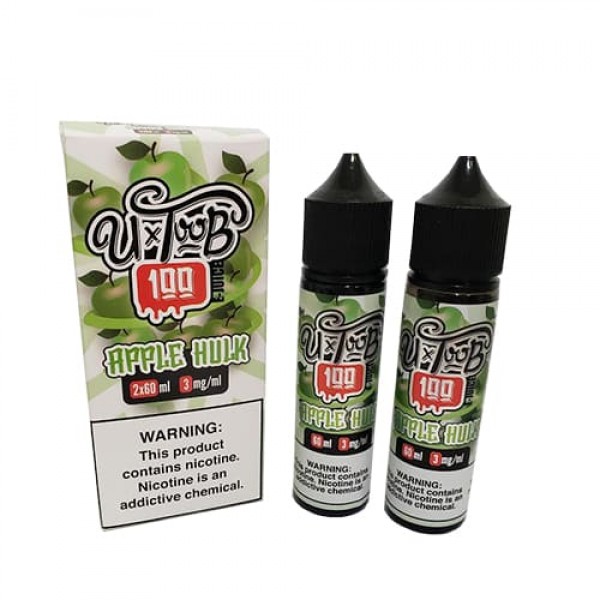